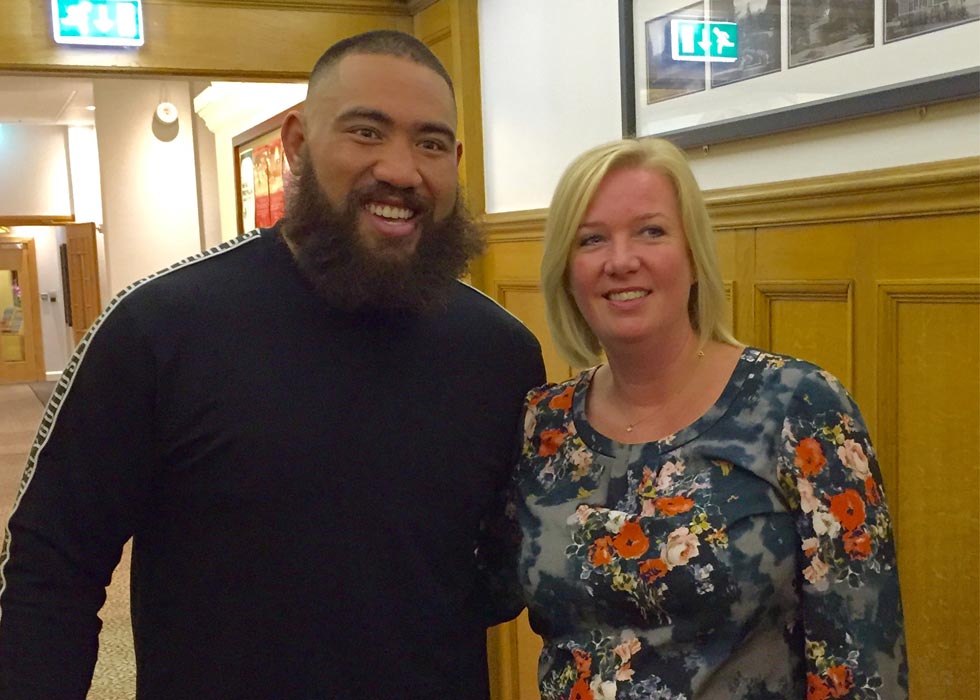 The hotel has no less than 33 meeting rooms located in its high tech conference centre and is set in beautiful grounds alongside the River Thames, within easy reach of London.

The visit, which was hosted by the sales team at The Lensbury, was a great success – especially when we were suddenly confronted with team players from the All Blacks New Zealand Rugby Team. They were using the hotel as their base during the Rugby World Cup, and the players were happy to pose for a few selfies which made the trip even more memorable.

The South African team were also in residence at The Lensbury but were locked away in a secure area!!

Please Share This
Conference Contacts provide the complete event solution for your company or organisation. No matter how large or small your event we can take care of it all.
Get In Touch
GET IN TOUCH